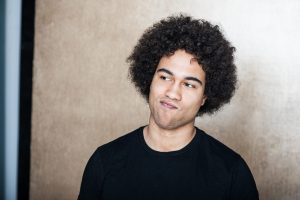 Che Durena is a British Columbia native who moved to Toronto to chase his dream of being a stand up comic.  Since then he’s been hustling the GTA comedy scene on his way to becoming one of the city’s brightest young up and comers. Che was the runner-up in Sirius XM’S Canada’s Top Comic competition and has performed at JFL42 in Toronto and JFL 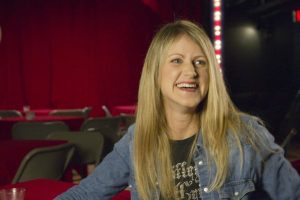 The very Canadian, Lianne Mauladin, is known for her comfortable, straight shooting, style of comedy and unique perspective on life. She’s been killing crowds at comedy clubs and venues across Canada and the USA. She’s performed live on ABC’s “The View” and her comedy has been recorded and or televised on ABC, Bite TV, iChannel, Sirius XM Radio, CBC and Rogers TV. 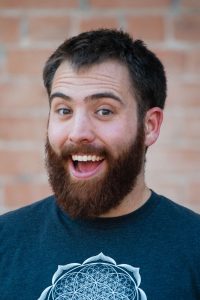 Known for his improvisational characters and complicatedly silly relationship with Marijuana, Luke Gaston is a rising talent in the Colorado comedy scene performing regularly at Denver Comedy Works. Luke recently advanced to the finals of the 2018 Comedy Works’ New Faces Competition and continues to perform on stages throughout Colorado. 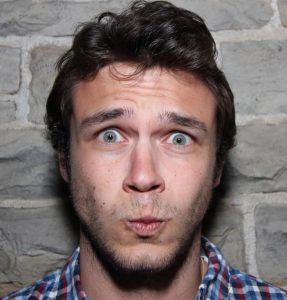 Ben Bankas has been performing comedy from the age of 19, captivating crowds and crossing age barriers with his standup. Now at just the tender age of mid-twenties, his dedication to performing – along with his material and on-stage presence – brings out the young person in all of us. Ben has been doing comedy in clubs all across the city such as Yuk Yuk’s Absolute Comedy, Underground Comedy Club and across the country. 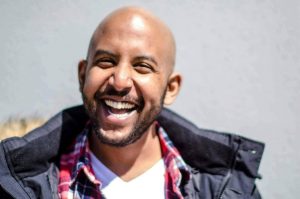 Hisham Kelati is a comedy writer and stand-up comic from Toronto, known for his vivid and engaging storytelling! He’s performed on comedy clubs all over Canada and Europe, writes sketches for Herb, and has performed at festivals such as NXNE, Toronto Sketchfest and JFL42! 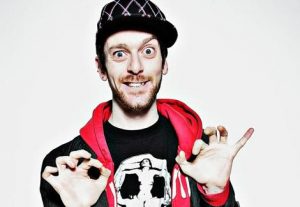 Bryan O’Gorman is a professional weirdo who has headlined comedy shows in dozens of countries including England, Australia, Germany, Singapore, Switzerland, Croatia, Serbia, Czech Republic and the USA to name nine.  Of his many credits, a few include being featured on MTV, Much Music, The Comedy Network, Sirius-XM Radio, The Edinburgh Fringe Festival,The Melbourne Comedy Festival, Just for Laughs, National Lampoon Radio, the Montreaux comedy festival and the CBC.

Please verify your age to enter.